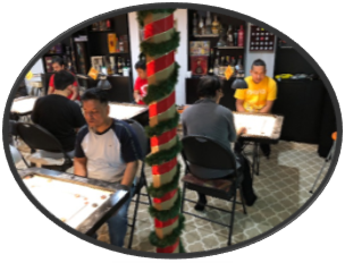 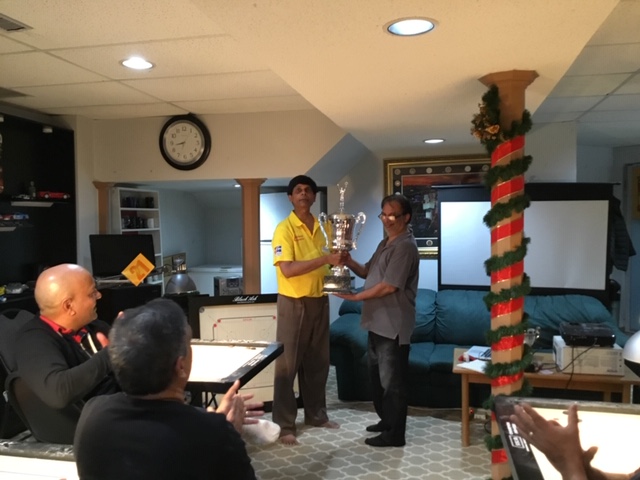 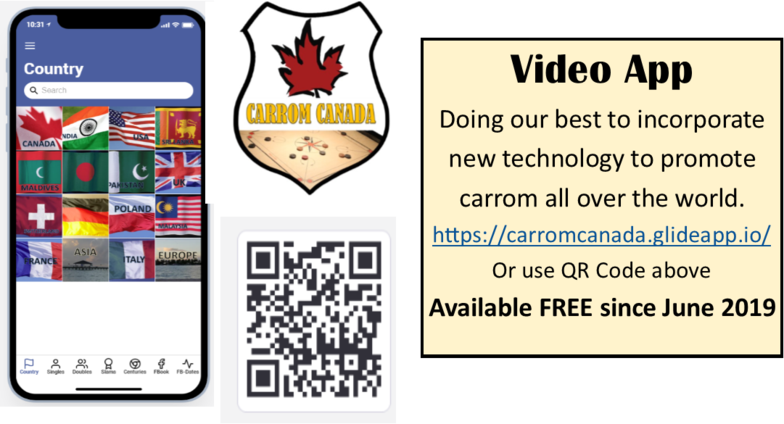 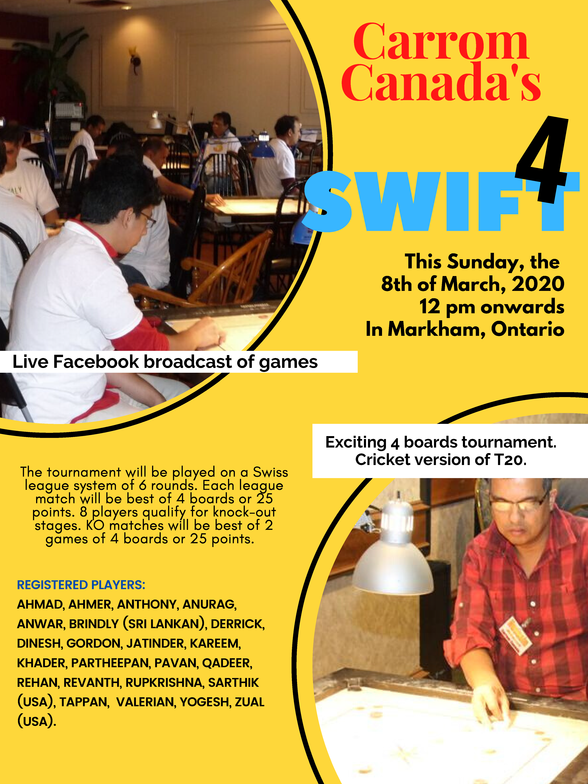 AREN'T YOU A MEMBER YET?
Click on form to the right. 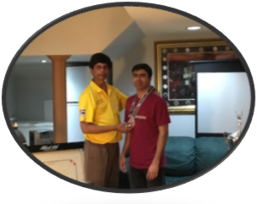 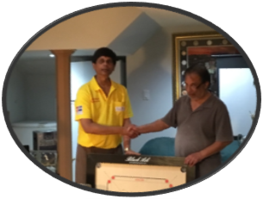 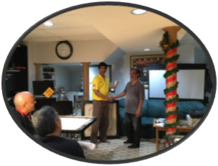 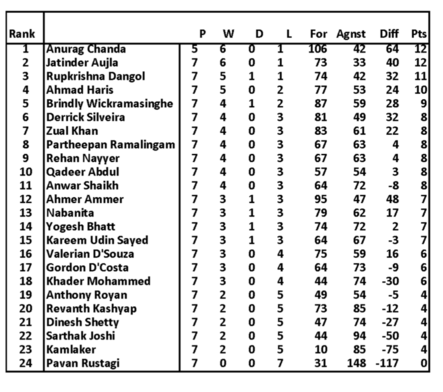 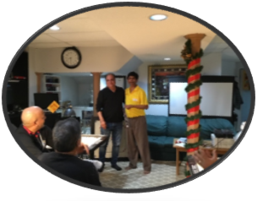 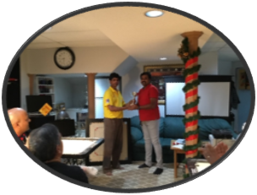 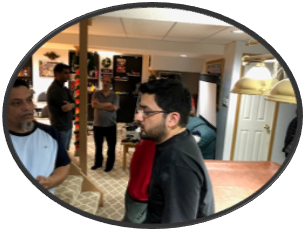 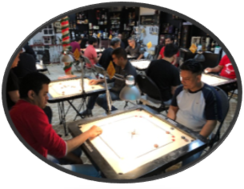 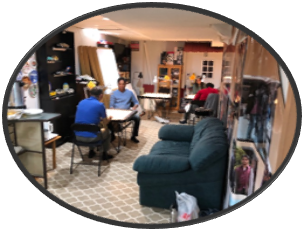 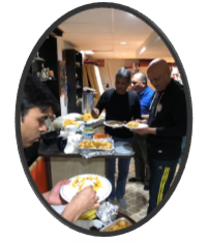 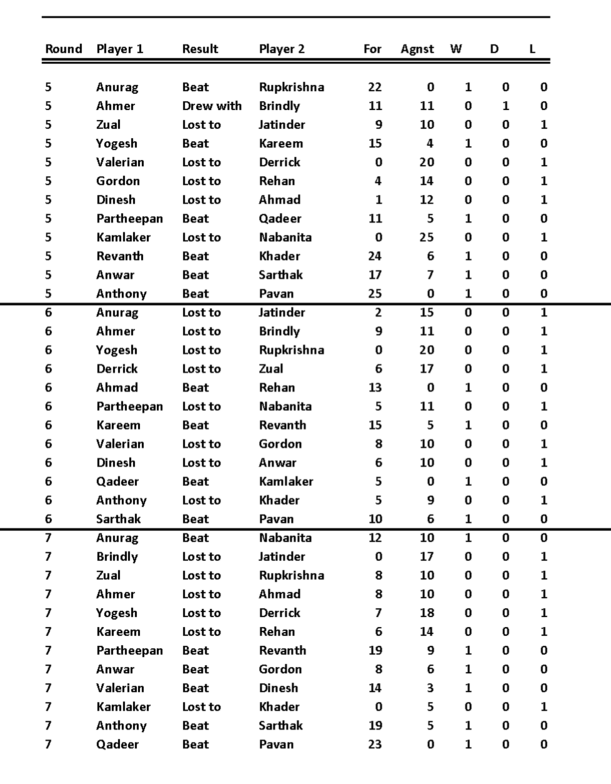 Derrick Swift 4 Champ
Derrick Swift 4 Champ
Derrick Silveira won the 2nd Swift 4 tournament held on Sunday, the 8th of March 2020 held in Markham defeating Partheepan Ramalingam in the finals.
Carrom’s Swift 4 is Cricket version of T20. This 4-board game makes it strategically interesting and its rather difficult to predict the outcome of the match. Players must be cautious right from the start as the game.
The league consisting of 7 rounds displayed some excellent matches with Anurag Chanda (1) and Jatinder Aujla (2) completing the preliminary stage competition with 12 points each.
Ahmad Haris played superbly and narrowly lost by a point in the semis to an experienced Partheepan 4-9 and 7-3 (11-12).
Derrick made a remarkable come back in the quarters against Rupkrishna after being a game down in the 1st game 12-7. He got an excellent finish in the last board of the 2nd game to win 10-3 to win the encounter narrowly 17-15. He than went on to beat Jatinder in the semis 20-0 and 10-12.
In the finals, Derrick won the final defeating Partheepan 4-11 and 17-1.
Brindly Wickramsinghe, former Sri Lankan International playing without practice for a long time lost to Ahmad in the quarters. Ahmad after losing the 1st set 4-12 made a remarkable recovery in the second winning 23-2. Partheepan had to qualify for the quarters by playing a tie breaker match against Rehan Nayyer, as both the players had identical numbers after 7 rounds. Zual Khan another upcoming player lost to Jatinder in the quarters 0-14 and 3-7. 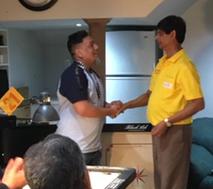 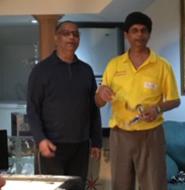 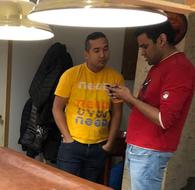 Waseem Ahmed, owner of Black Ash Sports, suppliers of excellent carrom boards and accessories came to watch the games.  Black Ash Sports presented the winner Derrick Silveira with a tournament standard carrom board.
Waseem has had talks with Francis D'Costa with regards to providing support in promoting the game in Canada.  Waseem was a former Team Pakistan cricketer who played for Pakistan in the Asia Cup. 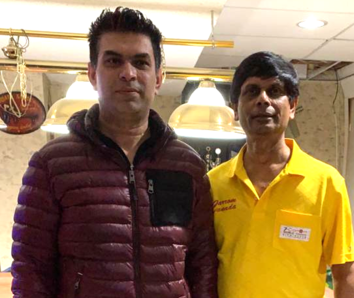 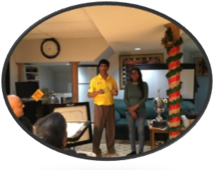 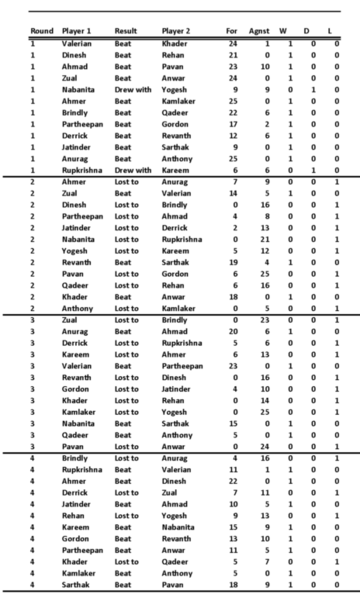 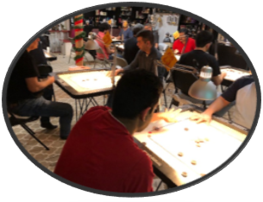